An excursion into space, a dangerous experiment in chemistry. Pupils in Pilsen will be educated by virtual reality. 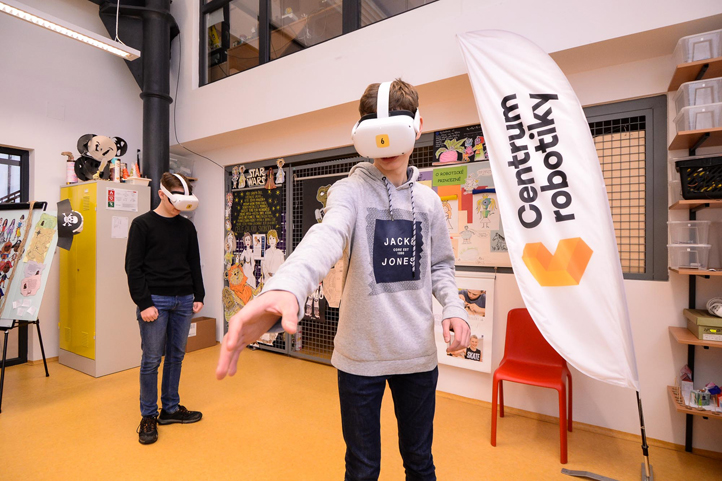 An excursion into space and a dangerous experiment in chemistry class. These are some of the many examples of the use of virtual reality, which will be used in a pilot project at primary schools in Plzeň, specifically at the Bolevec Primary School and the 14th Primary School in Doubravka. With this project, the City of Pilsen wants to provide pupils unusual experiences and make teaching more interesting. To put it more simply, pupils will learn in a playful way. Experts worked on for nearly a year. If the project proves successful, the town hall will extend VR to other city primary schools.

Result of the project:

The City of Pilsen is cooperating on the project with CIE Group, a European leader in the development of virtual reality applications in healthcare and virtual reality training in areas of high expertise.

The City of Pilsen is the first in Europe to implement virtual reality as a standard teaching tool in primary schools.