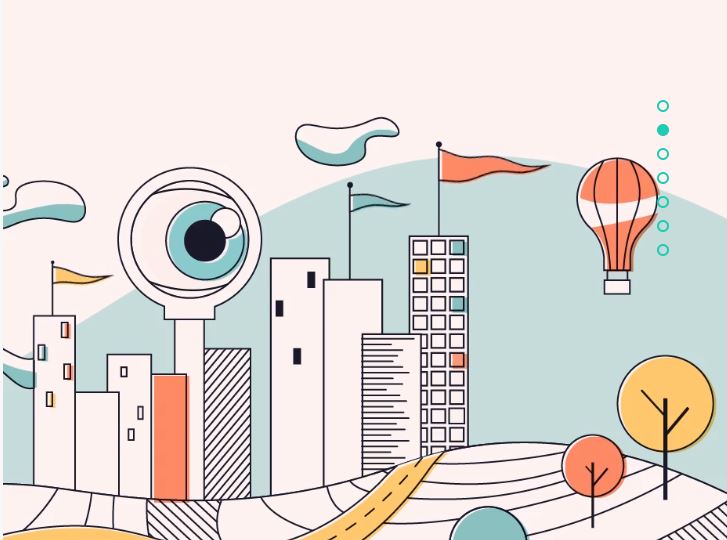 The continuous progress of the Smart City, especially associated with the introduction of new technologies, brings increased efficiency, but also vulnerability to new threats and attacks on soft targets.

The S4ALLCities project aims to transform European cities to be more protected, prepared and resilient to physical and cyberattacks.

Results of the project:

Specialist from SITMP (Administration of Information Technology of the city of Pilsen) are currently working on the project. The sub-outputs include: