We have improved the system of picking up children from after-school clubs – thanks to a chip card reader connected to an individual’s name and a special application, the whole process is safer and easier to use. 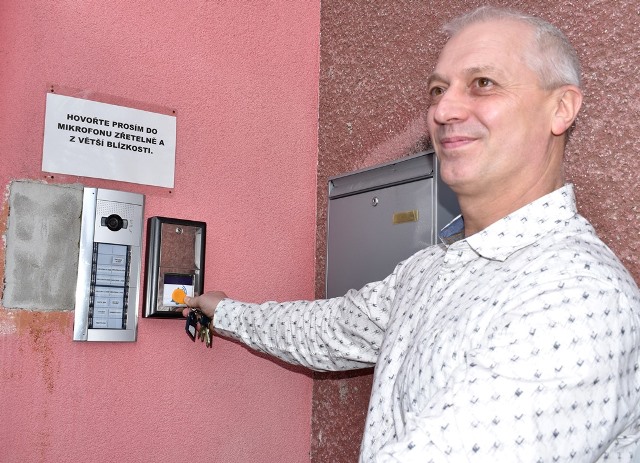 To increase safety when children are being picked up from their after-school clubs.

In recent years, the view of safety in schools has significantly changed.

The era in which we live and the incidents which are unfortunately growing in number require our vigilance and maximum effort in risk reduction. This system is another step towards increasing
the feeling of security for parents, school principals and educators.

The new system consists of a chipcard reader with a monitor located in front of the entrance
to the building and an application that displays the necessary data.

Anyone who wants to pick a child up, whether they are parents, grandparents or siblings, will receive
a chip card that is bound to a name. Once the card is placed on the reader at the building entrance,
the display will show where the child is, e.g. in the classroom, on the school grounds, in the canteen, etc.

At the same time, the teacher in charge of the child receives a notification on his/her mobile phone
about who has come to pick up which child. Depending on the child’s age, the teacher then accompanies the child to the entrance and hands them over to the parents, or prepares the child for leaving.

The system already works, for example at Pilsen’s 26th Primary School. According to the headmistress Eva Švolbová, it has clearly proven efficient.

“I’m giving it an A, for several reasons. Parents know where their child is at the given moment – for example in case of the canteen, which is located outside the school premises, after attaching a chip and displaying the canteen as the child’s location, it’s obvious that they’ll have to wait a bit and they won’t start looking for the child or asking the staff to do so. On the other hand, after the chip is attached, the teacher knows immediately who is waiting at the door and who they are picking up, which is a great help and a practical tool in terms of having an overview of children, attendance and safety in general.”

The project is implemented by the Information Technology Administration of the City of Pilsen.