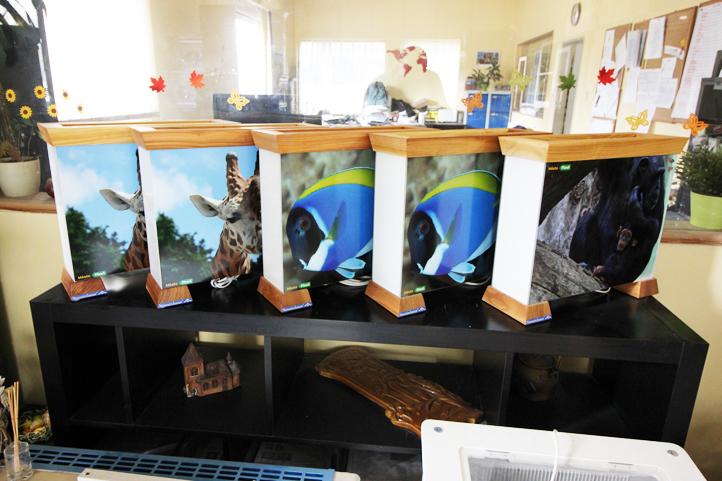 How do the numbers speak for efficiency?

The effectiveness of the nano-air purifiers has been measured in the Microbiology Laboratory of the University Hospital in Hradec Králové, at the Department of Nanotechnology at the Technical University of Liberec and also in two foreign laboratories. The measurements showed that after three hours of operation of this device in normal operation, the total concentration of bacteria in the air in the room decreased by 66 percent and the total concentration of yeast and mould in the air by 71 percent. Moreover, the nano-cleaners were found to have a significant virucidal effect. In addition, the nano-air purifiers are nearly maintenance-free, and their filter life should last up to 1.5 years without an intervention.