Development of a Sensor Drone for the Fire Rescue Services

We have developed drone-borne sensor units that provide the incident commander with important information about harmful substances, their concentration and spread. 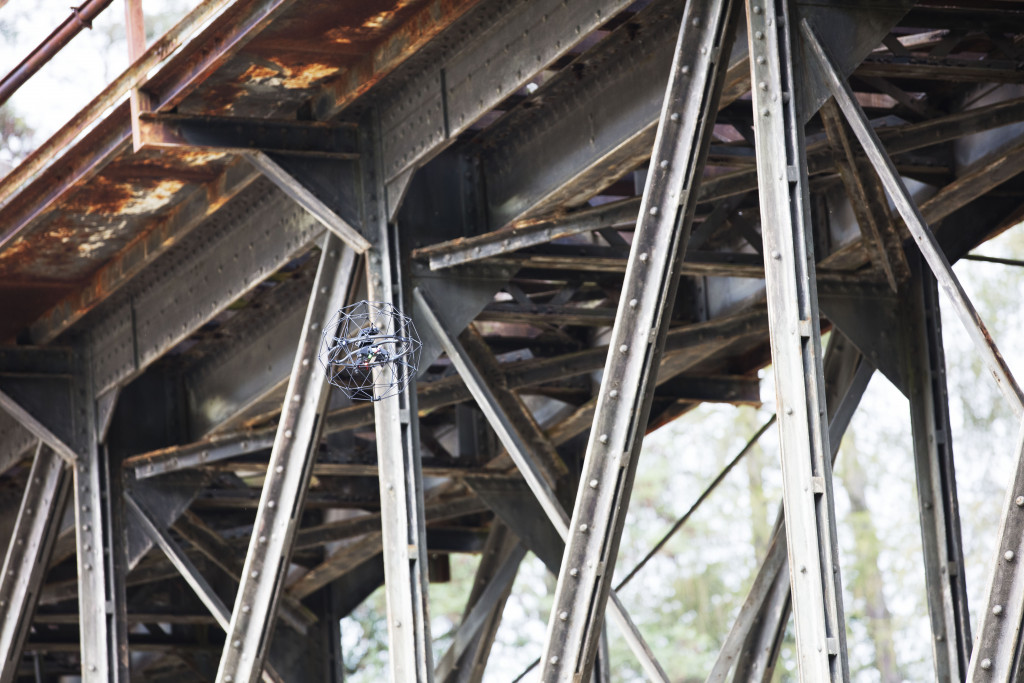 During interventions, Fire Rescue Services units need to know very quickly what they are dealing with; in our case, they need to detect what harmful substances are involved and determine their concentration and spread

As part of our cooperation with the University of West Bohemia, we have developed a prototype device that meets the above objectives. The first two areas have been solved in the prototype and the last two are now being completed.

English version of the VIDEO